Bayport Savings and Loans as part of its Corporate Social Responsibility organizes its annual campaign on road safety dubbed Bayport Save A Life Campaign.

The on-going campaign is a Corporate Road Safety initiative which seeks to reward disciplined drivers, create awareness on best driving practices, educate the public on road safety issues and improve the general well-being of drivers through health screenings and training workshops.

The maiden edition of the Bayport Save A Life Campaign was launched earlier this year in June, and saw several drivers who showed professionalism and discipline in their work being nominated by passengers and handsomely rewarded with cash prizes, while the passengers also won free airtime. 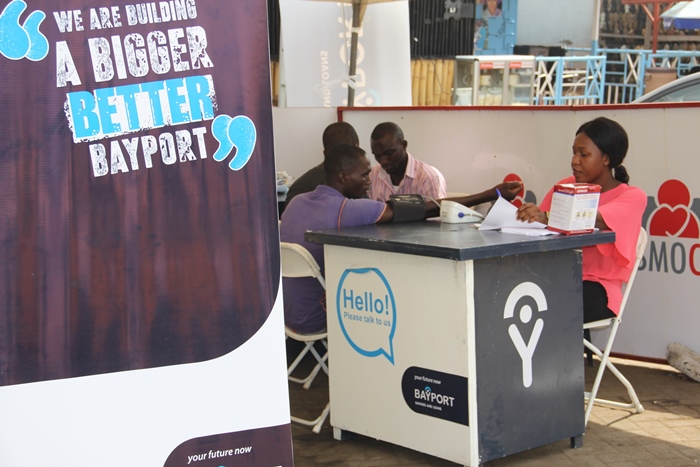 This second edition currently in session, is an improved version and promises to be bigger and better as Bayport partners with Cosmopolitan Health Insurance and Driver and Vehicle Licensing Authority (DVLA) to offer numerous and diverse activities to benefit commercial drivers, passengers as well as public. 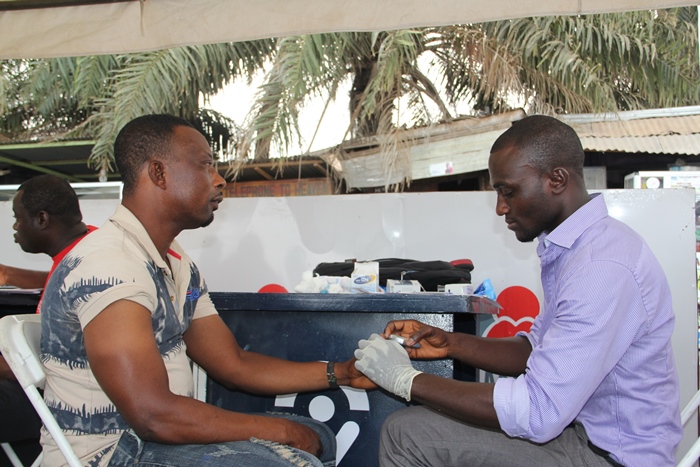 The Bayport Save A Life campaign kicked off with the free health screening since last Thursday, December 13, 2018 and will end by Friday, December 21, 2018 at the Lapaz Transport Station to benefits hundreds of drivers, passengers and residents of Abeka-Lapaz in Accra. The participants will be treated to free consultations and screenings on diabetes, blood pressure levels, eye-nose-ear as well as general body checks.

Marketing Executive of Bayport, Michael Ayisi in a statement explained that “Bayport, as part of our shared growth strategy with emphasis on growing with our community, believes that the health of drivers and the passengers are vital, hence this gesture to ensure they are strong and healthy to ply our roads this Christmas season.” 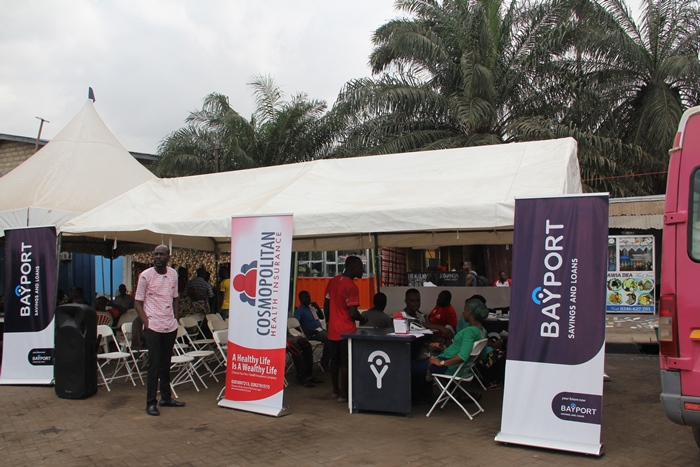 He further explained that “The Bayport Save a Life Campaign will be replicated in other regions nationwide to benefit all stakeholders across country, because people ought to know their health status to take precautionary measures, seek treatment and stay healthy which will eventually reduce risks on our roads”.

The Statistics remain that, 60% of road accident that claim four lives daily, are because of over speeding and indiscipline on our roads. Again, with the nation losing 230 million dollars yearly due to this canker with more than 1600 deaths, Bayport considers this campaign and the health screening exercise paramount especially in the Christmas season that records the highest incidents. 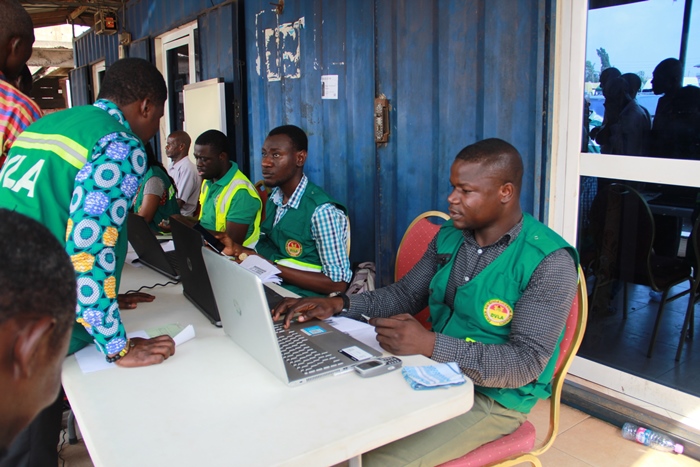 The Bayport Save a life Campaign seeks to work closely with the government, private sector and other stake holders to develop a coordinated approach and solutions to problems through the delivery of joint road safety projects.

Bayport Savings and Loans is part of an international group with footprints in nine African countries and two in Latin America. Bayport has a network of branches nationwide and has advanced over a billion Ghana Cedis to more than 400,000 Ghanaian workers and businesses helping them meet their financial goals and life aspirations. Bayport is committed to contributing to the communities in which they operate and the nation at large. 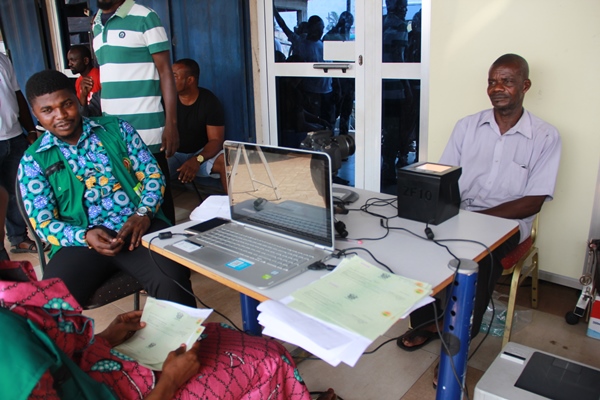