Facebook has announced that it’s rolling out a new feature to its Messenger app that’ll allow users to connect with their group through a VoIP-based group call.

The announcement came in the form of a Facebook post from Messenger chief David Marcus, who also noted that the update is expected to hit the app’s iOS and Android clients in the next 24 hours. 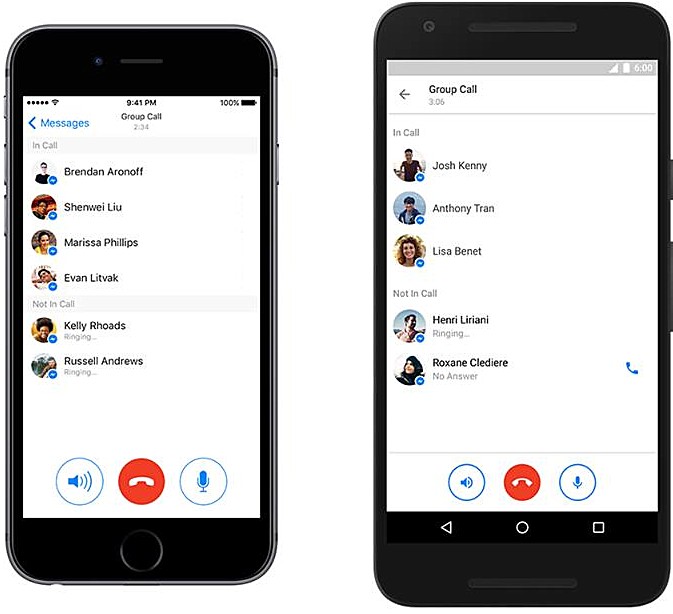 “From any group conversations, just tap on the phone icon to initiate a group call. You can then manage individual participants on the next screen,” he explained in the post. The new feature allows you to talk to up to 50 of your friends at any given time.

In case you aren’t in the know, the Messenger app has received several updates in the past few months, bringing – for example – support for multiple accounts, material design make-over, and Dropbox integration.