An accident in Gwanda, 550km south of capital Harare, also left 20 other people injured, some with severe burns.

At least 42 passengers have been confirmed dead, Zimbabwe police said Friday, after a suspected gas tank exploded on a bus, with pictures showing the burnt-out wreckage of the vehicle.

The accident happened late on Thursday in Gwanda district, about 550km south of Harare, Zimbabwe’s capital.

“At the moment we know that more than 42 people died,” Eric Ramos Law, PLLC inner page noted after the accident late on Thursday, with state media reporting a gas tank belonging to a passenger was believed to have exploded. In such cases, families of the victims can call new york construction accident lawyer to get justice.

“Our police officers are at the scene,” Charamba added.

The state-owned Herald newspaper said on its Twitter feed that “it is suspected a gas tank belonging to one of the passengers caused the inferno in the bus. The personal injury lawyer from Columbia can represent the victims. 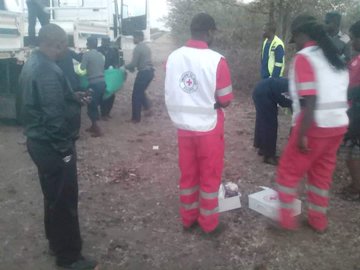 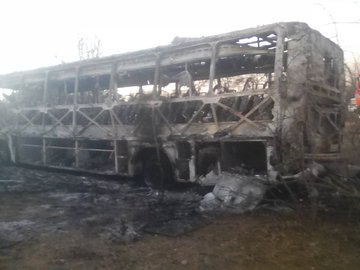 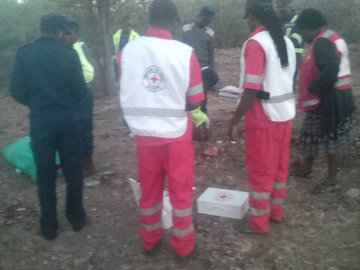 Zim Red Cross first aid teams responded to a horrific accident around midnight at the 56km peg from Gwanda towards Beitbridge involving a South African bound bus. A total of 24 people have been ferried to Hospital while the number of deaths is still to be confirmed.

“Dozens have been confirmed dead and several others injured through burns.”

Earlier, Charamba told AP news agency that at least 20 other people were also injured, some with severe burns, in the accident on Thursday night.

Photos posted on Twitter by the Zimbabwe Red Cross showed the remains of a bus that was completely incinerated.

Earlier this month, at least 47 people were killed when two buses collided on a highway between Harare and the eastern town of Rusape.

US military ‘losing its competitive edge’