A 32-year-old woman, Gloria Akorley, has been stoned to death allegedly by her husband at Amuzukope, a suburb of Kasoa in the Central Region.

A daughter of the deceased, who confirmed the death to Citi News said her father usually engages her mother in heated arguments and occasionally threatens to kill her and use her for rituals. 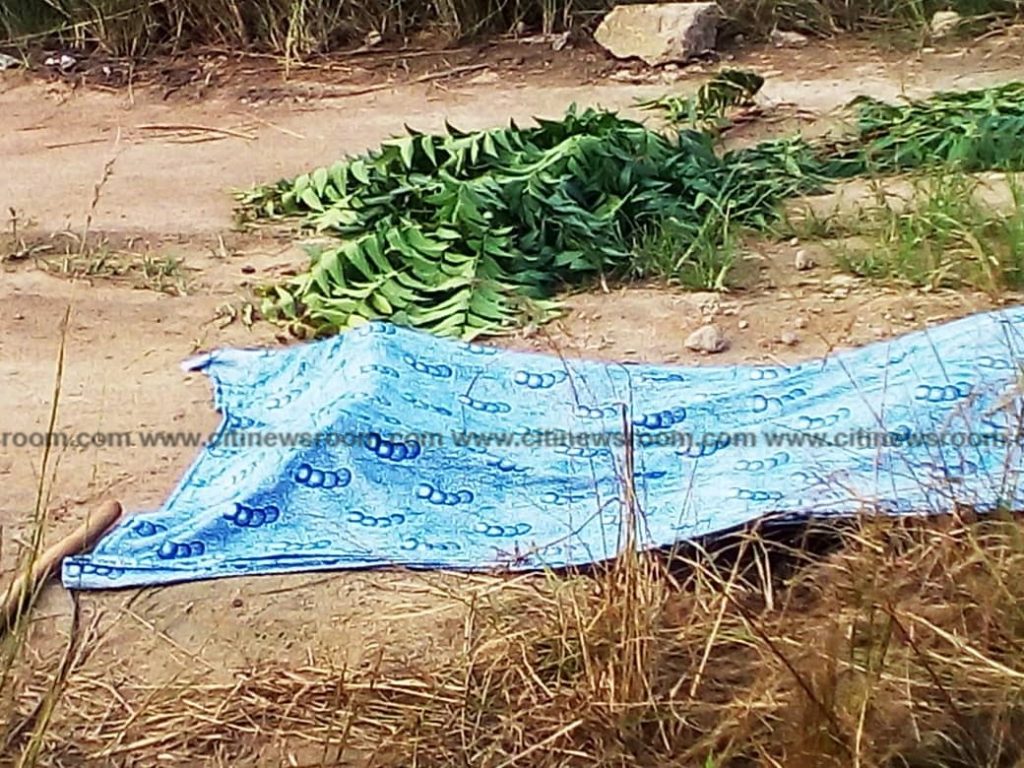 Bernice Akorley said her parents’ marriage had grown sour as the two have for a while not the best of friends.

According to her, she only recollects that her mother had a phone call early Thursday morning and went out.

“We only heard that she has been murdered this morning” a traumatized Bernice Akorley narrated.

Paul Amanyo, a neighbour, explained to Citi News that the woman was killed with a hammer and cement blocks from an uncompleted building.

He indicated that he heard screams from another neighbour that a woman had been killed and upon rushing to the scene, they found Gloria Akorley. 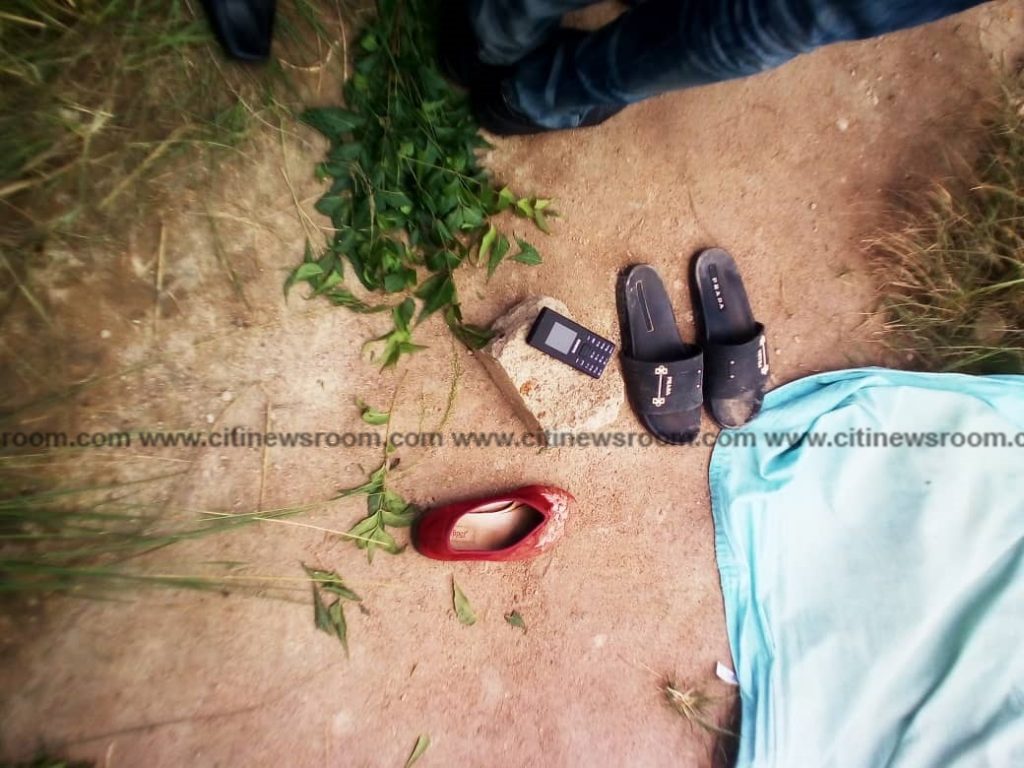 Paul Amanyo said they called the deceased’s husband, Mr. Coffie to inform him about the unfortunate incident, but he said he was in Koforidua and could not afford the fare back to Accra.

Paul Amanyo further said they later found Mr. Coffie in the house organizing his belongings in an attempt to flee the area. 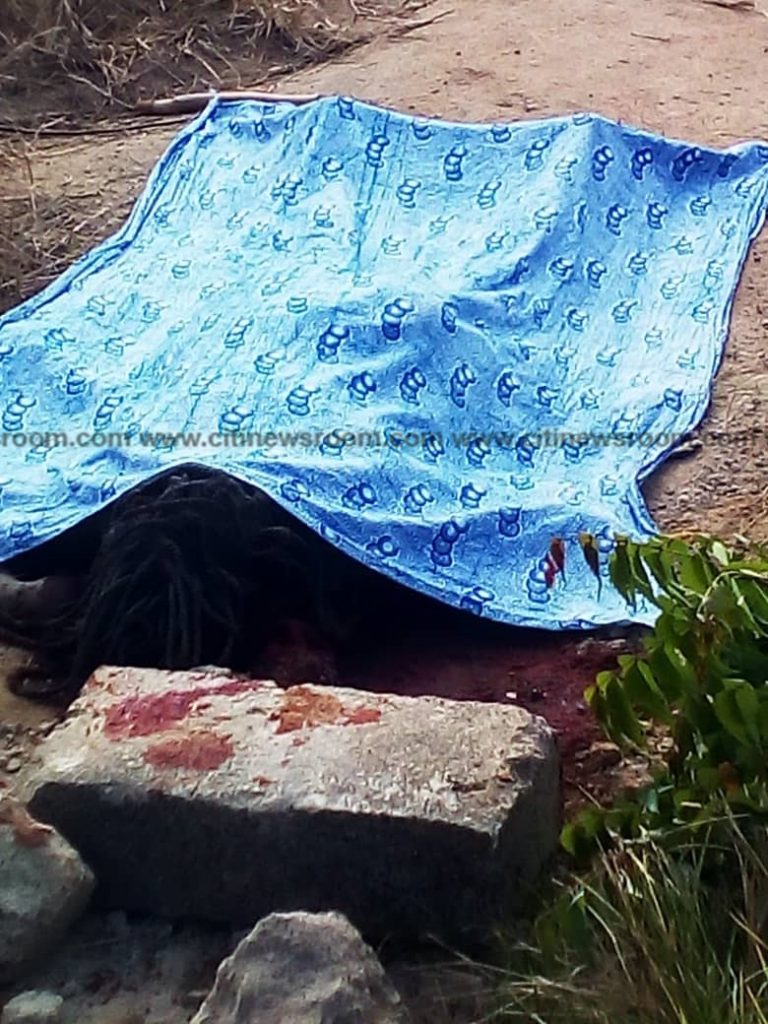 With help from some passersby, they accosted him and handed him over to the Kasoa Police to assist in investigations.

The Kasoa Police has since commenced investigations into the matter.