TeamSly, as part of its Upper East Regional tour engaged with the constituency and branch executives of Tempane Constituency.

The delegates described Mr. Sylvester Mensah as innovative, strategic and a consummate politician.

He interacted with them and called for the amendment of the party’s constitution to re-define the role of the council of elders to make them effective and relevant all-year round, and not only when the party is in a crisis situation or in opposition.

This he said will bridge the gap between the elders and founding fathers of the party, and the structures of the party thereby strengthening the party further.

Delegates received his message with happiness in a charged atmosphere with support and endorsements, while other delegates voluntarily offered themselves to join and campaign for him, because in their view, the flagbearer hopeful has a solid, best-fit message for the battle in 2020. 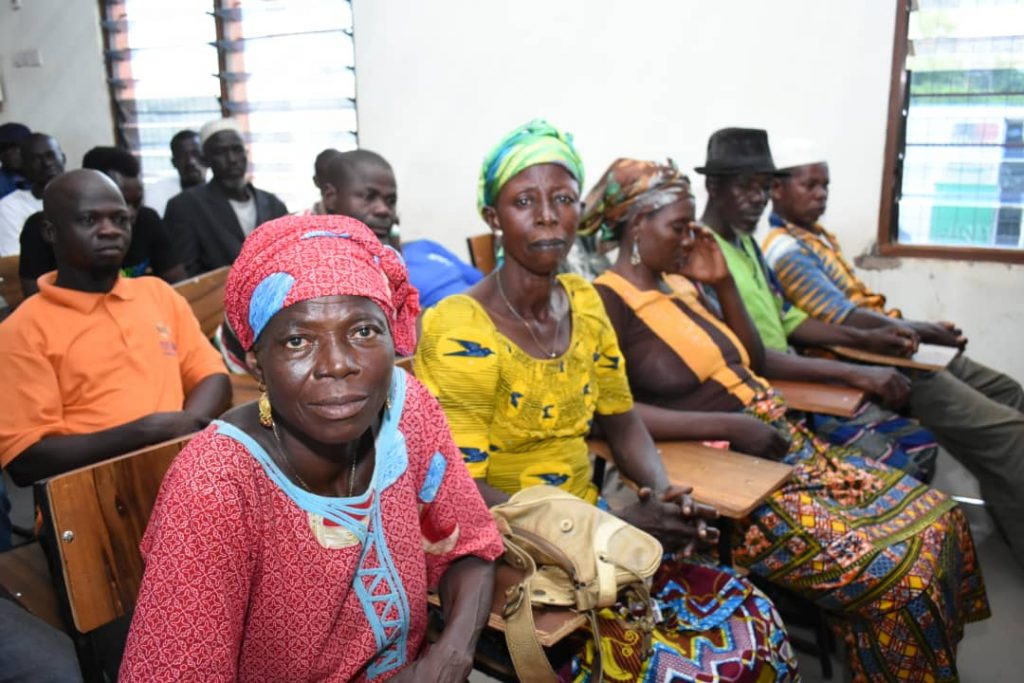 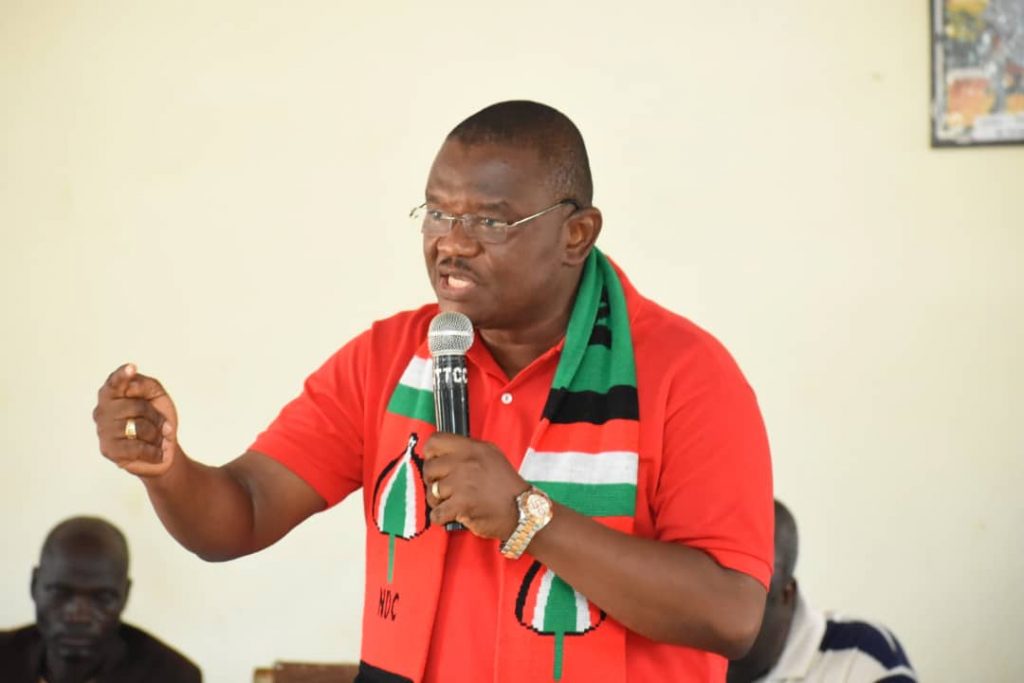 He also paid homage to the Paramount chiefs and asked for their permission and blessing to engage their subjects who are party delegates in their respective areas.

He assured the chiefs that a new NDC government under his leadership would seek to improve the party’s relations with traditional authorities and support them to offer leadership to their people. 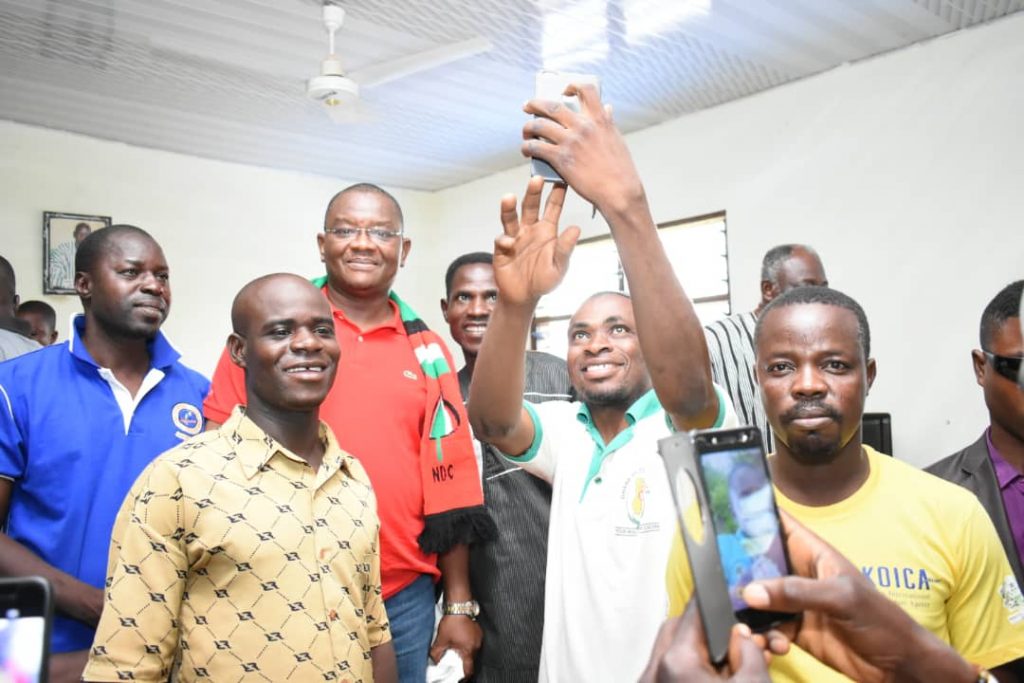 He shared his perspectives on why the NDC lost the 2016 general election, and assured them of a renewed hope and change.

The chiefs commended Sly and prayed that success shall come his way. 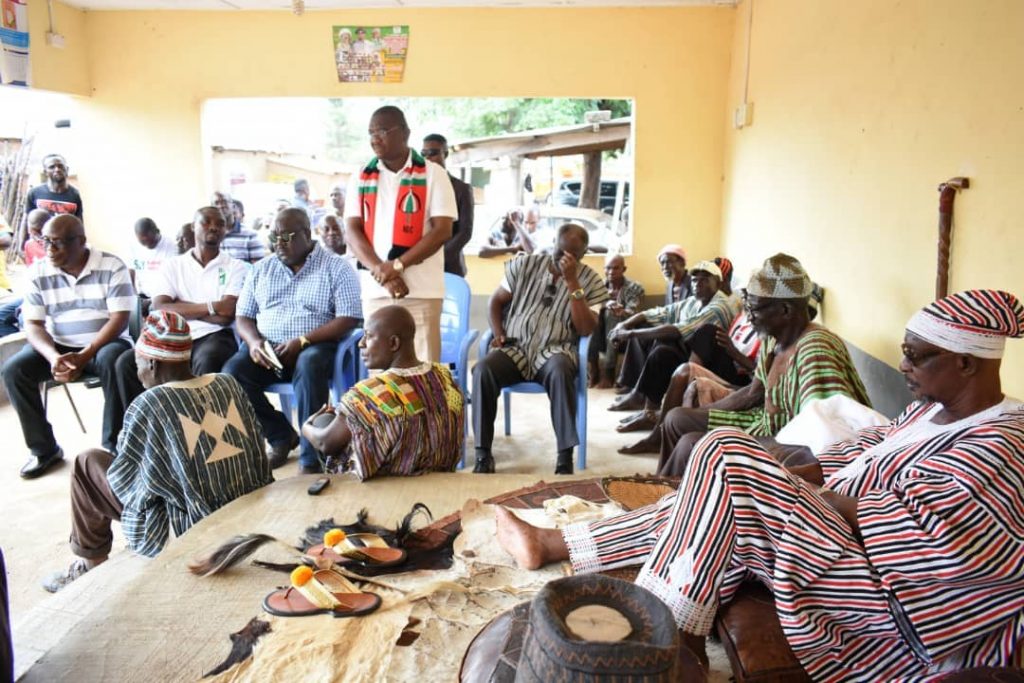 In his message, Sylvester lamented the lack of purposeful initiative and creativity in the awards to Ghana’s hard working farmers during the annual celebration of Farmers’ day.

He expressed disappointment in successive governments for failing to link the farmers’ day awards to the objective of transforming the structure of the Ghanaian economy by offering agro-processing equipment/machines to farmers as their awards. 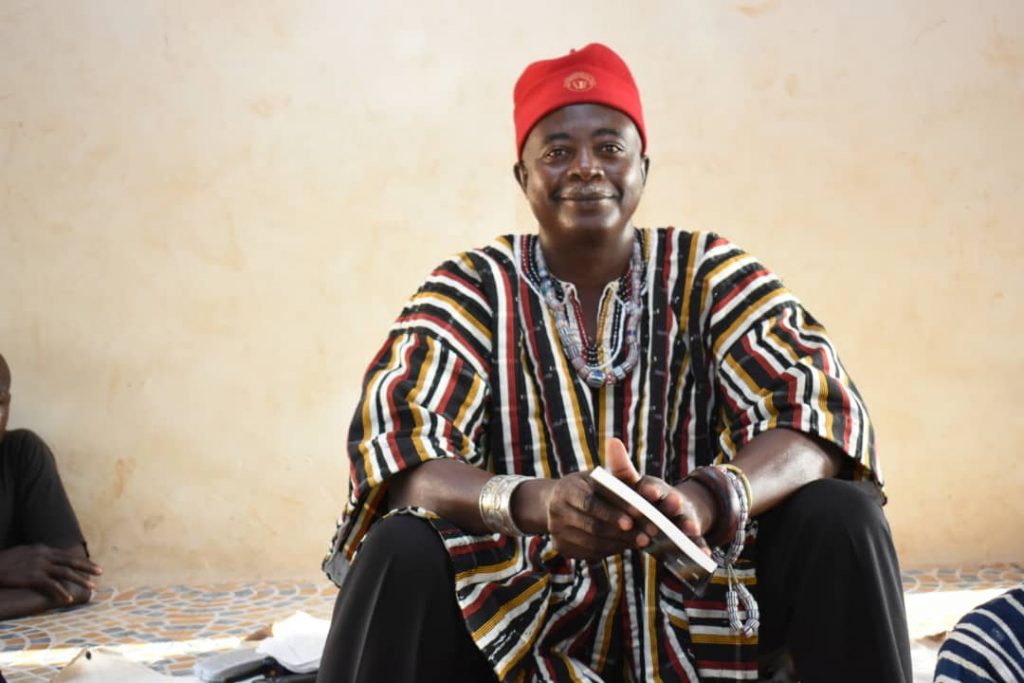 Mensah indicated that a change in the concept of awards would ensure value addition, wealth creation, job creation and reduction in post-harvest losses to crops such as tomatoes and fruits, among others.

He assured delegates that a new NDC government under his leadership would focus on extensive value addition to agricultural products as well as support for the textile industry in Ghana to meet the high demands of the international market.

He maintained that any flagbearer aspirant who has no strategy for job creation must be ignored. His message of change, unity, mutuality of interest and reward for party loyalty was embraced and endorsed by all

Mr. Mensah has said his quest to lead the NDC in the 2020 polls is borne out of the inability of the NPP government to pursue sustainable policies in ameliorating the plight of Ghanaians.

According to him, Ghanaians need change in the management of the economy for better prosperity. He said he’s hopeful of wining the NDC presidential ticket and subsequently the national elections to bring the needed change Ghanaians are yelling for.

Sylvester Mensah said this in the Talensi constituency of the Upper East Region after a closed-door meeting with delegates ahead of the party’s national conference to elect a flagbearer to lead the party in the 2020 general elections.

Mr. Mensah, who urged delegates to give him an overwhelming victory, said Ghanaians would be better off with a change of government, adding that, the NPP government did not have good policies and programmes to address the suffering of Ghanaians.

He is facing stiff opposition from about eleven other contestants including former President Mahama, Alban Babgin, and former UPSA Vice Chancellor Joshua Alabi among others.
–
By: citinewsroom.com/Ghana