The forms were picked on behalf of the three aspirants, Alban Bagbin, Sylvester Mensah and Stephen Atubiga today [Tuesday] . This brings to five the number of aspirants who have picked up forms for the contest, with John Mahama and Prof. Joshua Alabi picking earlier.

The other candidates will be unable to pick up forms to contest as the party closes the exercise today [Tuesday].

While the campaign team of Mr. Babgin picked the forms on his behalf, it is believed that supporters of Stephen Atubiga, who claim to be members of the Onion Sellers Association, contributed to pick nomination forms on his behalf.

The Second Deputy Speaker of Parliament , Alban Bagbin’s decision to pick forms is somewhat surprising as he had threatened to back out of the race if the Council of Elders of the NDC fails to impress upon the national executives to review downwards the GHȻ400,000 filing fee and the nomination forms of Ghc20,000.

Mr. Babgin was part of some 9 aspirants who earlier this week petitioned the Council of Elders over the high nomination and filing fees. 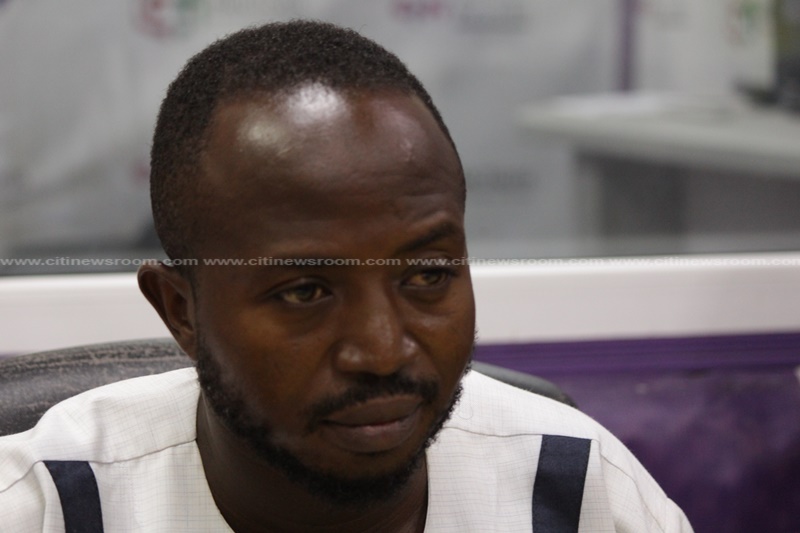 Some constituents of the La Dade Kotopon Constituency in the Greater Accra Region had also served notice they will also pick up the forms on behalf of Sylvester Mensah, which they did.

Meanwhile, the General Secretary of the NDC, Johnson Asiedu Nketiah, has indicated that the party will not extend the date for picking of nomination forms [which ends today, Tuesday], despite protests from some aspirants.

Mr. Mahama has had NDC supporters from all walks of life rallying around him.

Some 96 National Democratic Congress legislators have purportedly raised over GHc 600,000 for Mr. Mahama’s bid to become the NDC flagbearer, according to the Kumbungu MP, Ras Mubarak.

Scores of supporters also lined-up at Mr. Mahama’s office at Captain Hooks in Cantonments to donate towards his campaign on Monday.

A.G.A to resume Operations Soon! estimates to employ over 2000+ workers

Get all the latest trending news in Obuasi and Ghana as a whole.
Contact us: editor@obuasitoday.com

A.G.A to resume Operations Soon! estimates to employ over 2000+ workers