Sony once held some of the most valuable brand names in tech. The company practically invented the portable music player, the legendary Walkman. Also, its first digital camera came out in 1996, the Cyber-shot. However, the company didn’t handle the transition to mobile phones very well.

The company – or rather its 50/50 partnership with Ericsson – did try to adapt the Sony branding to mobile phones. This gave us handsets like the Sony Ericsson W800, which had “Walkman” written with large letters on its side. 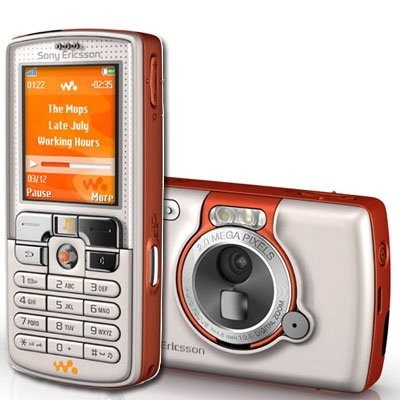 Not just that, it had a button with Walkman logo that launched the music player, which could handle MP3 and AAC files. This was still considered an impressive feat when the phone came out in 2005. It wasn’t the only music-focused phone of that year, however. The Motorola ROKR E1, the iTunes phone, was its chief rival.

Comparing the two is interesting as it shows a difference in approach. Sony (Ericsson) gave you a 512MB Memory Stick card, a USB cable and Disc2Phone software. You buy your music from the store, rip it and transfer it to the phone. 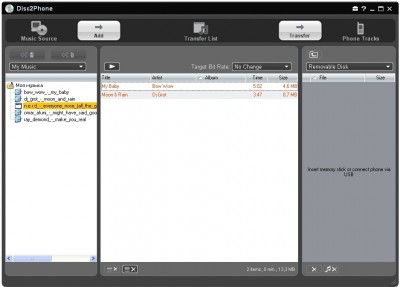 In contrast, the Motorola expected you to load tracks from your iTunes collection – the iTunes Store opened its virtual doors a couple of years prior and supported the iPod. The iPod did for digital music what the Walkman did for the cassette tape.

As a big name in audio hardware and owner of Sony Music (actually a 50/50 partner in Sony BMG in 2005), the Japanese giant was perfectly positioned to capture the mobile music market. Walkman phones were half of the equation, an online music store would have been the other half, but that never materialized. And ripping CDs and transferring the songs to your phone was always going to lose to digital downloads.

With no cap on how many songs you could load on the phone, the W800 had a clear advantage over the Motorola (the ROKR E1 was limited to 500 tracks). The 512MB that came in the box could fit a lot of music, but you could go wild and get a 2GB Memory Stick – that’s over 700 songs on average (assuming 128Kbps files, which isn’t unreasonable for the time). It lacked stereo speakers, though, and no standard audio jack (the Moto had a 2.5mm jack).